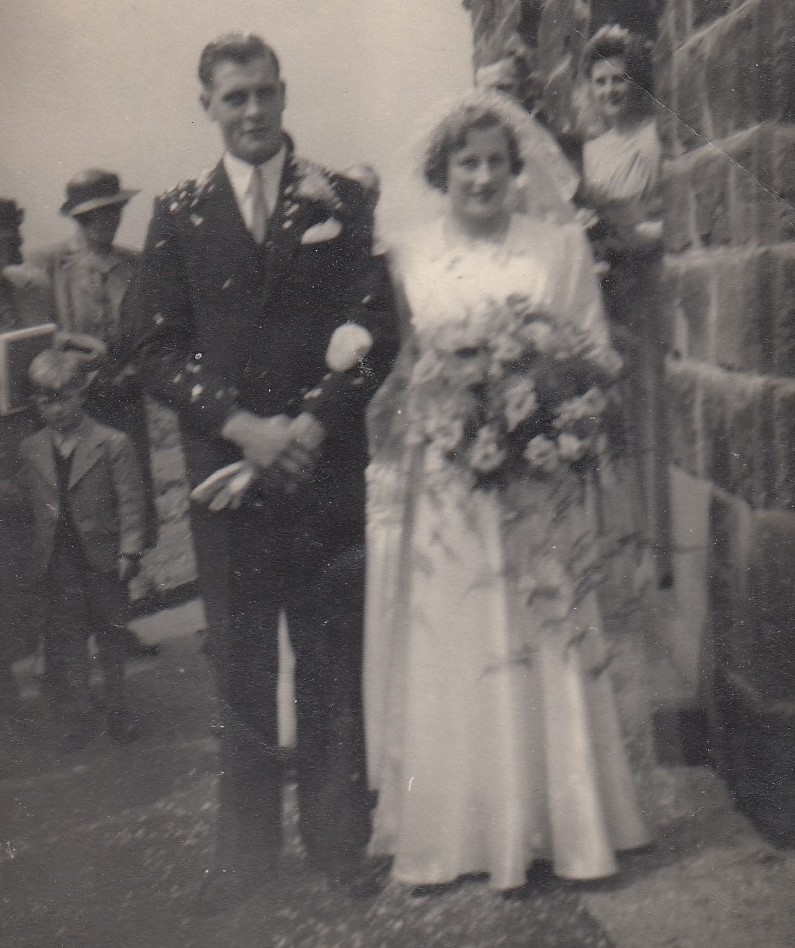 Or how a family legend turned out to be true.

“My Grandma was a Houseman before she married a Houseman”. This used to be my answer to that dreaded icebreaker conversation “share something about yourself that we might not know.”

Once past the weird questions like “do you have webbed feet” the most frequent question was the one that was also the subject of many family musings “were they related before they married?” To which my answer had been, I didn’t think so, but I’d love to know for sure.

My Grandma, Mary Houseman (born in 1921), was a family historian before family history was a thing. She knew three generations worth of ancestors for both her & her husband (George Houseman, also born in 1921) and she could, and frequently did, tell me how I was related to almost everyone within the local area (essentially Washburn, Wharfedale & Nidderdale valleys north and west of Harrogate). In my childhood we documented the family history together on long pieces of wallpaper lining which I am grateful to still own but as far as we knew there were three separate Houseman families in the neighbourhood and I was related, separately, to two of them.

Fast forward ten or fifteen years and a man called Gary Houseman (no apparent relation) contacted my Grandma. Gary was one of those dedicated genealogists who takes the time to map out a single name, in this case, Houseman. Gary & Grandma had a lot of conversations – it was always his research, but I like to think Grandma helped.

This time instead of wallpaper it was a paper bag from “Vera fashions”, carefully cut down one edge and across the bottom to give a wide enough piece of paper. On that piece of paper was the answer to the family question – Mary & George Houseman were indeed related with the same 3 x great grandparents, one Margaret Grange (born c. 1728) & George Houseman (born c. 1727).

So yes, Grandma was related to Grandad, but a lot less closely than I now know some of my other ancestors to be (and no doubt your own too)…. but that’s another story!

With much gratitude to my Grandma, Mary Houseman, to Mary Grange & George Houseman born in the 1720s, to Gary Houseman and also to Amy Johnson Crow whose 52 ancestors in 52 weeks encouraged me to publish this story.

One Reply to “Is Grandma related to Grandad?”